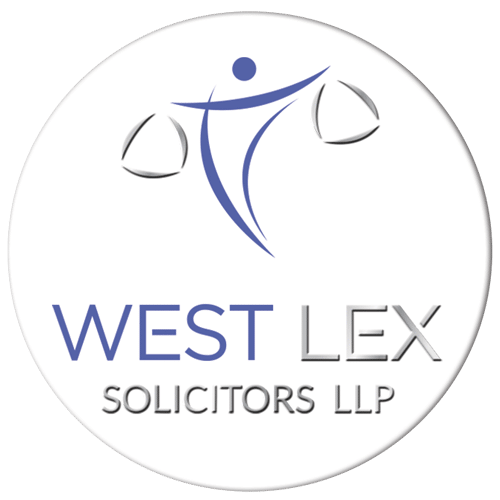 “We have been providing cost efficient and effective legal services to businesses for over 30 years.”

Commercial and Company Law is all about business and business in Ireland has changed dramatically over the last decade. To meet this change, a vast amount of new legislation has been enacted by our legislature to control business relations, provide for smooth European integration and enforce compliance with domestic and European regulations. The effect has been that every business will require legal advice on commercial or regulatory matters at some stage. As solicitors in partnership, we know the business of business. Running a business these days usually means being an expert at more or less everything. But you can’t be an expert in the huge amount of legislation aimed at business. That’s where legal advice comes in.

Our Solicitors have the necessary experience and knowledge to advise clients on all aspects of Company and Commercial law.  At West Lex Solicitors we are dedicated to delivering concise and reliable legal advice to our business clients.  We endeavor to provide focused, efficient and creative responses to our clients’ requirements so that they may achieve their business objectives.  We recognise that sound practical advice and prompt action are necessary to protect and safe guard individuals and company rights and assets.

Resolving a business dispute in the courts can be time consuming, expensive and unpredictable. Seeking legal advice during the early stages of a business agreement is a sound investment, which minimises the risk of wasting time and money at a later stage.

Our Solicitors have the necessary experience and knowledge to advise clients on all aspects of Company and Commercial law. Get in touch to see how we can help your business.

This is a very broad area but here are some of the situations in which we have been involved:

Managing credit control is always a priority for business owners and managers.  Our firm can assist you to recover your debts, of whatever size, speedily and very cost effectively.

We begin with a request for payment, polite but firm. Assuming there is no response, proceedings are issued and pursued to judgment and enforcement as necessary.

According to the circumstances of the case we can attempt to secure your position by the registration of a judgment / judgment mortgage and we can apply for well charging orders, garnishee orders, orders appointing equitable receivers as well as examination orders and (in suitable cases) assets freezing orders.

We have a Case Management System to help with the production of the necessary legal papers and we keep you advised of progress as each case proceeds. 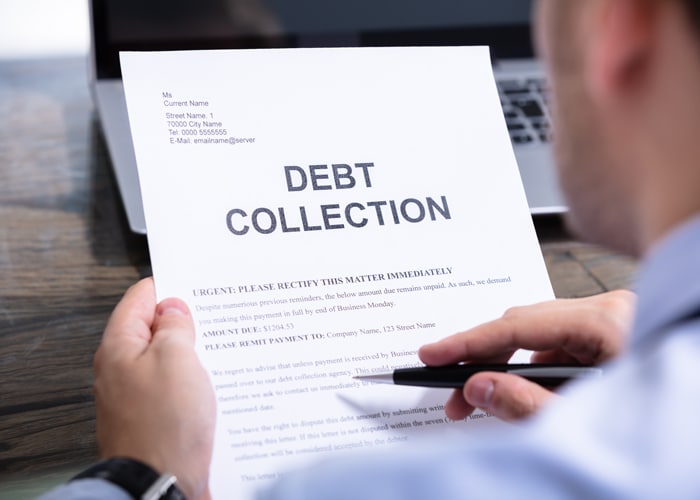 Irish company formation procedures are carried out in accordance with the legal requirements as laid down by the Companies Act 1963 to 2006. Companies once incorporated are policed within the jurisdiction by the Office of the Director of Corporate Enforcement.

The Article of Assocation

Private limited companies are the most common form of corporate personality in this jurisdiction.

Talk to us today to see how we can help your company.

To form a company under the Companies Acts, 1963 – 1990, certain documents must be prepared which will form the constitution of the company.

This is a very broad area but here are some of the situations in which we have been involved:

1. THE MEMORANDUM OF ASSOCIATION

(a) The name of the company.

The name of the proposed company must in addition be different to names already on the Register.

(b) The Memorandum must also include a declaration as to liability

The liability of the members is limited.

(c) Generally the most important aspect of the Memorandum is what is generally referred to as the Objects Clause.

This clause will generally define the purpose for which the company was formed and what it shall do in the way of its business. This statement will effectively determine what shall be the powers of the company.

This will state the nominal capital of the company, i.e. the value in money of the shares which the company is authorised to issue and the number of shares into which it is divided together with the amount of each share.

The founding members declare that they wish to be formed into a company and agree to take shares.

2. THE ARTICLES OF ASSOCIATION

These are the rules for the internal management of the company. There are standard form articles in Table A of the Companies Act, 1963 as amended and these can be used and altered as the need arises.

Incorporation requires an application to:

THE REGISTRAR OF COMPANIES,

In order to register a limited company you will first of all need to have in place the required Companies Act compliance components – company directors, company secretary registered office and business address etc.

The purpose for such notification is that it will then entitle the company to rely on the relevant documentation in relation to its dealings with third parties.

Our Solicitors have the necessary experience and knowledge to advise clients on all aspects of Company and Commercial law. Get in touch to see how we can help your business.

This website uses cookies to improve your experience while you navigate through the website. Out of these, the cookies that are categorized as necessary are stored on your browser as they are essential for the working of basic functionalities of the website. We also use third-party cookies that help us analyze and understand how you use this website. These cookies will be stored in your browser only with your consent. You also have the option to opt-out of these cookies. But opting out of some of these cookies may affect your browsing experience.
Necessary Always Enabled
Necessary cookies are absolutely essential for the website to function properly. This category only includes cookies that ensures basic functionalities and security features of the website. These cookies do not store any personal information.
Non-necessary
Any cookies that may not be particularly necessary for the website to function and is used specifically to collect user personal data via analytics, ads, other embedded contents are termed as non-necessary cookies. It is mandatory to procure user consent prior to running these cookies on your website.
SAVE & ACCEPT